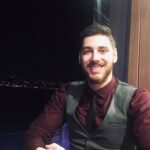 Fethi is a .NET Core Developer at Ciceksepeti / Lolaflora who has understood the importance of the data at young age. He has a passion and desire for Data Science despite he is working as a .NET Core Developer.<br /> <br /> In his previous roles he completely developer .NET Core projects but his passion for learning something new drove him for new search which lead him to Data Science and Artificial Intelligence.<br /> Fethi graduated from Machine Learning Crash Course mentorship program which organized by Global AI Hub succesfully and became a mentor at Global AI Hub. He gave and still gives Python education to universities, communities and teams which allows participants to take what they need, instead of learning the whole thing including the unnecessary ones. He is collaborating with Global AI Hub and Data Science Earth communities for the educations and seminars but rarely, he gives education by himself to some organization such as schools and companies.<br /> Despite his .NET Core Developer role in the industry, he didn’t stop from learning Python, Data Science and AI.<br /> Fethi works as .NET Core Developer at CicekSepeti / Lolaflora, and also as Teacher & Mentor at Data Science Earth community. 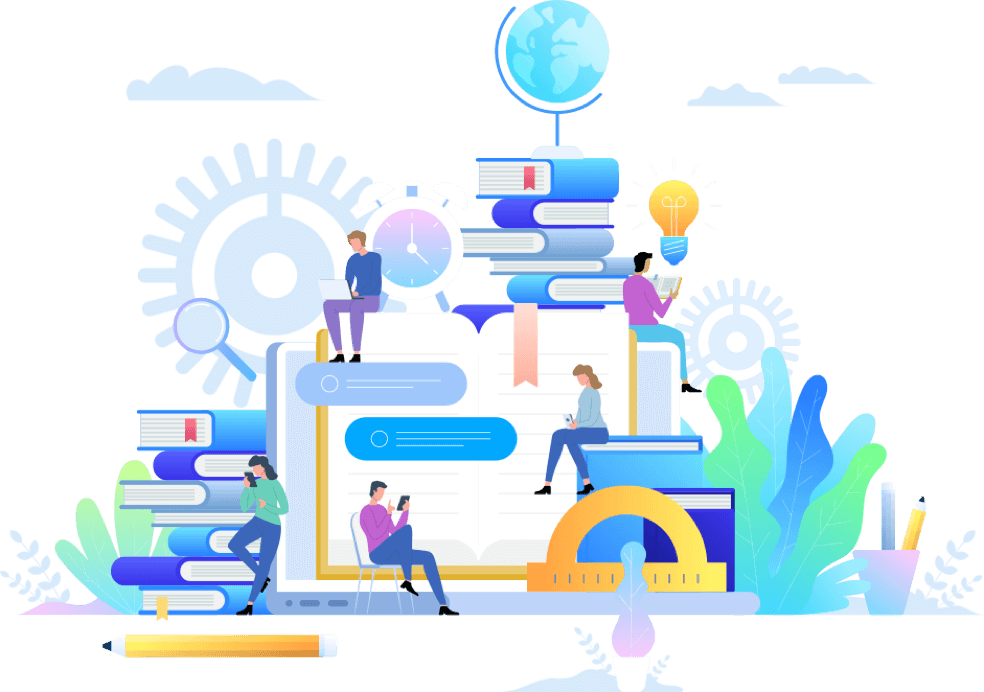